NFL: Jaguars release 5, including Middleton, to cut roster to 80 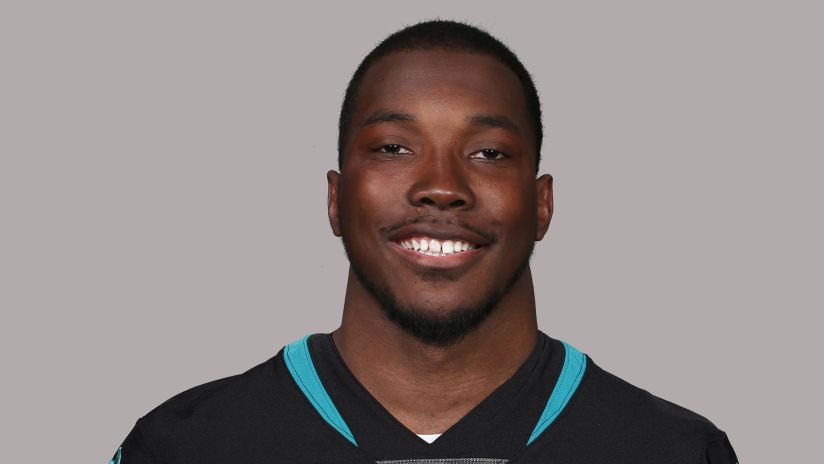 JACKSONVILLE — The Jacksonville Jaguars parted ways with five players Saturday, including third-year safety Doug Middleton, to reduce their roster to 80.

By having 80 players on its roster now, Jacksonville is eligible to have its entire team at the facility and on the practice field during training camp.