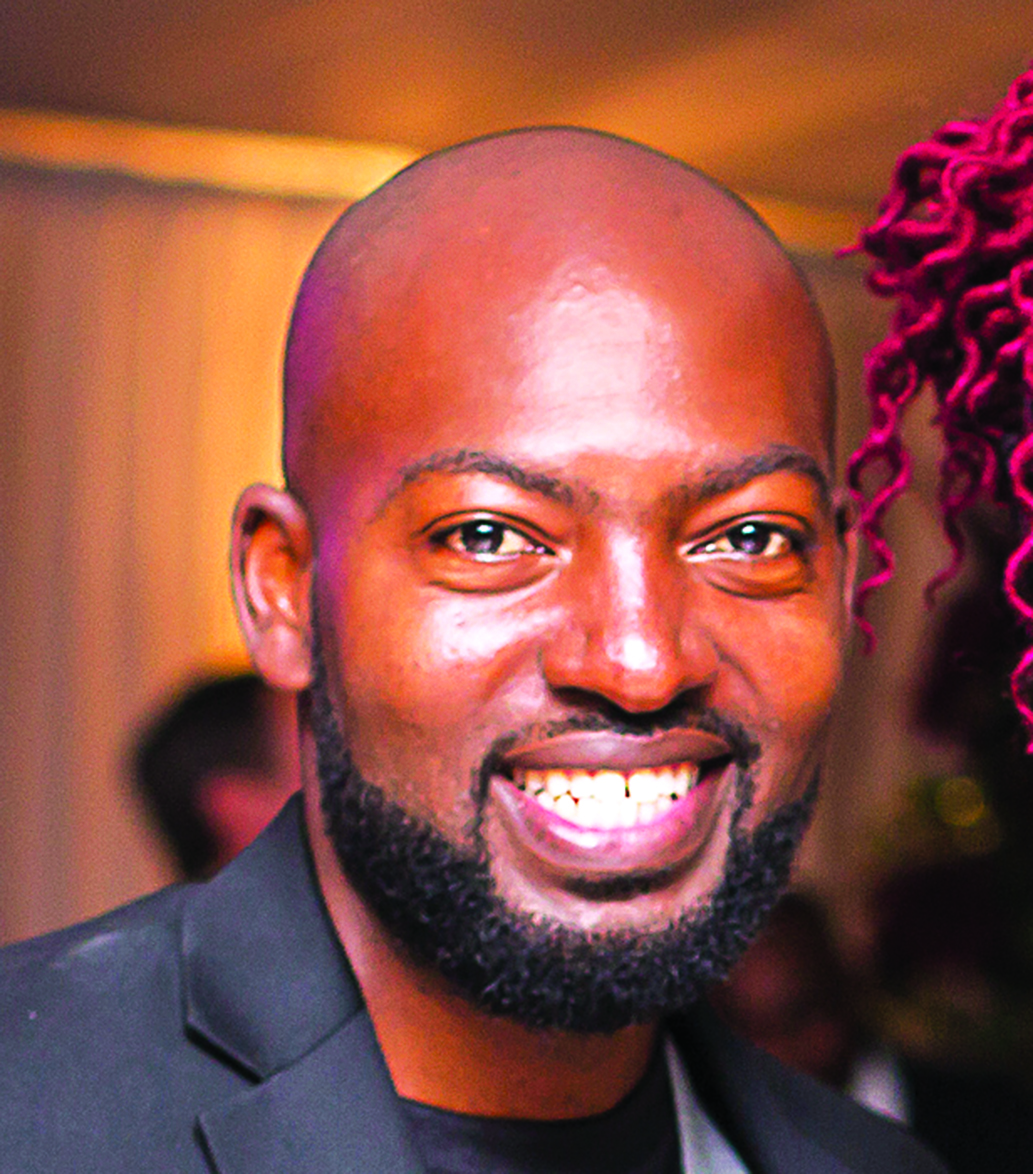 Not flinching at the ongoing global pandemic, a massive block party erupted at Lake City’s Annie Mattox Park for the second Sunday in a row over the weekend. Meanwhile, a crowd of people descended on the county-owned Rum Island Park near Fort White, which was supposed to be shut down after state and local officials escalated their response to the crisis in days prior.

The county and city both announced a wave of shutdowns last week, including all their parks. But Sylvester Warren, a Lake City resident and community activist who frequently engages with local officials at public meetings, said police were posted up about two blocks from the gathering at Annie Mattox, located in a predominantly black neighborhood, yet officers didn’t disperse the crowd until it had snowballed out of control.

“They just watched them congregate,” Warren said. “In the black community, law enforcement is always involved when it comes to profiling and harassment — but when there’s a public health crisis, they’re nowhere to be found.”

“I’m just frustrated with the irresponsible leadership of the city,” Warren said.

By the time officers stepped in, Warren claims the gathering had grown to about 1,000 people.

“Police officers are always patrolling the black community,” Warren said. “Shut it down, there shouldn’t be anybody out there.”

Police Chief Argatha Gilmore disputes there were that many people, saying the crowd may have only been about 200 people.

The crowd wasn’t there when officers checked on the park around 1:30 p.m., Gilmore said.

A lieutenant received a complaint from Warren just before 8 p.m. Sunday and broke up the party not long after, Gilmore said.

“A lot of times, it doesn’t even get crowded until it gets just as dark, and that’s when they’re supposed to leave,” Gilmore said.

Warren said it was a similar story the previous Sunday — a large gathering took place at the park, and law enforcement only stepped in after much complaining on his part, he claims.

The crowd was mostly young people, ages 18 to 30, Warren said.

“When you’re young, you don’t take these things as seriously,” Warren said. “You feel like you’re Hercules and you can beat anything — that’s why there needs to be leadership.”

Annie Mattox park is within city limits, but the facilities are maintained by the county.

Regardless of who owns it, LCPD officers can enforce the law there, Gilmore said.

“At the same time, let me make this clear — I want to be sensitive to what’s happening in our community,” Gilmore said. “The restaurants are closed, the bars and clubs are closed and the people are trying to find somewhere to go.”

On Monday, the Columbia County Commission held a special meeting, which was streamed online, to approve an emergency order giving law enforcement additional authority to address the problem.

Sheriff Mark Hunter told commissioners that Rum Island was “packed” over the weekend, according to his deputies, even though the county had decided to close it down earlier that week.

“We’re going to have additional enforcement out, and we’re going to be checking the parks,” Hunter said. “What ya’ll are doing will put a little more teeth into it for us.”

The emergency order states that all “parks, recreation areas, and community centers located within Columbia County, Florida, are declared to be closed as of the effective date and time of this order.”

“Any violation of these emergency measures shall subject the violator to arrest and criminal prosecution pursuant to section 252.50, Florida Statutes, or as any other violation of County ordinances,” the order reads.

The closures are effective until the “COVID-19 pandemic state of emergency ceases to exist or the restriction imposed by this order is lifted by the Board of County Commissioners in writing.”

During the meeting, commissioners urged the public — especially younger people — to take the pandemic more seriously.

“At some time or another, the occupants or attendees are going to have to take personal responsibility on their own,” said Commissioner Tim Murphy.

The Centers for Disease Control recommends gatherings be limited to 10 or fewer people, as COVID-19 can easily be transmitted, even by someone who is showing no symptoms.