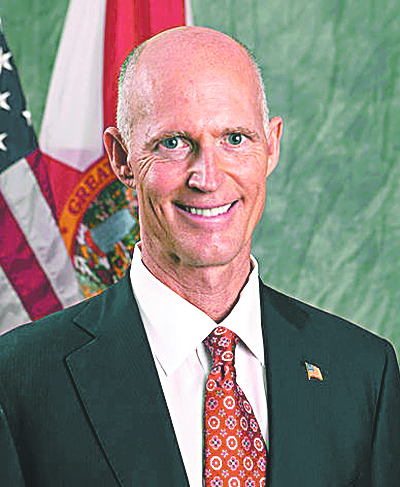 A growing number of Florida Republicans are clamoring for Congress to reject providing an additional round of stimulus funding that they say would go beyond helping state and local governments deal with the economic effects of the coronavirus pandemic.

Gov. Ron DeSantis has put on hold reviewing Florida’s planned $93.2 billion budget for the upcoming fiscal year as he awaits congressional action on a stimulus package. But his predecessor in the governor’s office, U.S. Sen. Rick Scott, R-Fla., was on the Senate floor Wednesday arguing that “we are bailing out liberal politicians who cannot live within their means.”

Scott’s comments came a day after 11 Florida legislators signed on to a conservative organization’s letter asking Congress to block the latest stimulus effort, which U.S. House Democrats unveiled as a $3 trillion package on Tuesday.